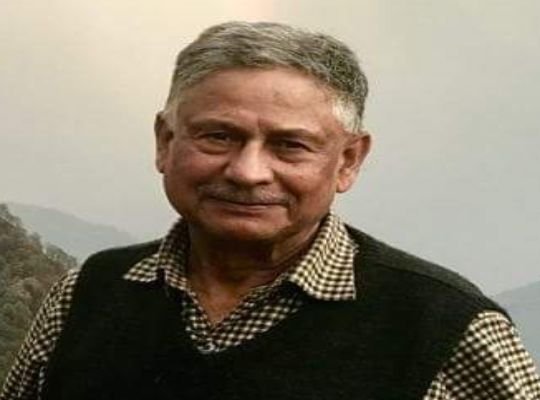 In the first match of the day Iran defeated Wales in Group B by 2-0.

Iran struck two goals in the injury time to beat 10 men Wales in Group B. Roozheb Cheshme and Rezaeian were the scorers .
Wales goalkeeper Wayne Hannessey was sent out for foul outside the penalty box .
The first half remained a drab affair with neither of the two teams managing to create big chances . Grathe Bale made history for Wales as he started the game for Wales against Iran making his 110th appearance for his country Wales ,  highest by a Wales player .

In next match in Group A Qatar versus Senegal , Senegal secured 3 -1 win over Qatar leaving the host on the brink of elimination .
Boulaye Dia gave Senegal a lead in the first half . In the second half saw Senegal double the lead
as Famara Diedhiou headed past the Qatar goalkeeper off a corner .
Qatar however maintained the tempo as Mohammed Muntari scored goal for Qatar to keep the hope of Qatar alive but it proved to be of no avail as
Senegal finally defeated Qatar with the margin if 3-1as Senegal responded strongly as Ahmadou Dieng netted the third goal to restore 2 goal advantage .

In next match in Group A  between Netherlands and Ecuador , the Ecuador captain Ennee Valencia led a fiesty fightback as Ecuador drew with Netherlands in Group A to keep both the teams in pole position for reaching last 16 knockout stage while ending Qatar chances to qualify for next round .
Valencia tapped his third goal of the tournament from a rebound after Cody Gakpo put the Dutch ahead in the game with a sizzling shot .

In the next match in Group B between England and United States of America , a youthful USA side outplayed England but left to rue as flurry of missed chances and poor finishing in both halves of the match had to settle for a 0-0 draw .
England unchanged team  from the earlier 6-2 win over Iran could have sealed the place in last 16 with a win but were careless in possession and struggled to dominate the Americans , who steadily grew in confidence as match progressed .

Today 26th November , 2022 the following  matches will be played.

Tunisia  will play against Australia  at 3.30 pm in Group D

Poland  will play against Saudi Arabia  at 6.30 pm in Group C.

In the last match of the day which will start at mid night 12.30 am  (IST)  Argentina  will play against Mexico  in Group C match.

Other highlights - two important Brazilian players Naymar and Dinalo have been injured and may not play in the next match of Brazil against Switzerland .

A big change has been noticed in the World  football with the lowly placed teams like 51st ranked Saudi Arabia , 24th ranked Japan, 28th ranked South Korea  and unhearlded Canada the 41st ranked  have played much better than expected . 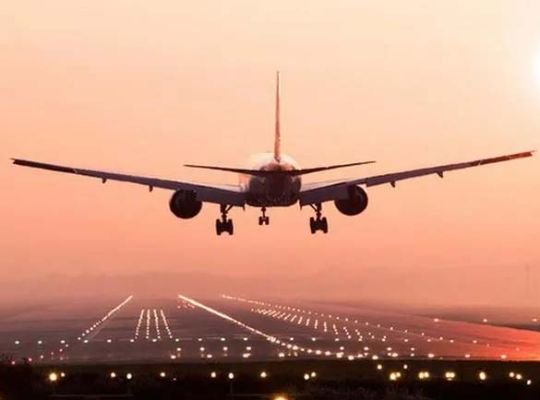 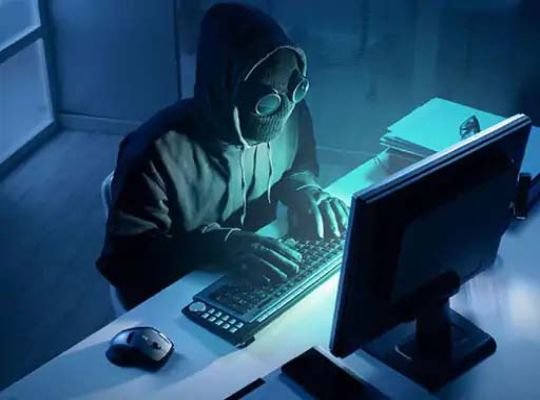 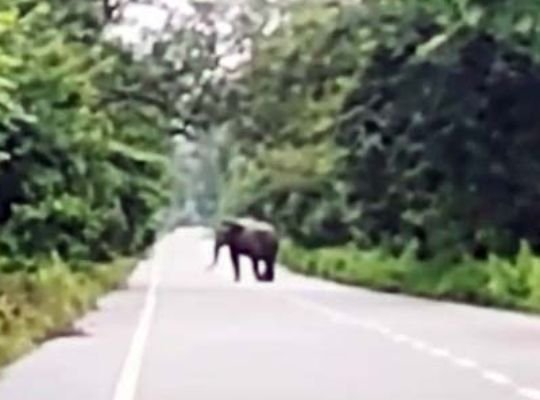 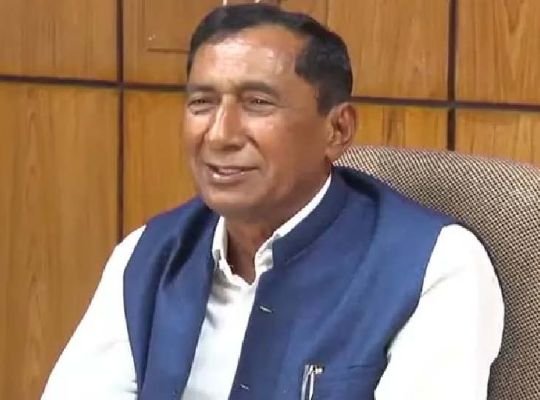 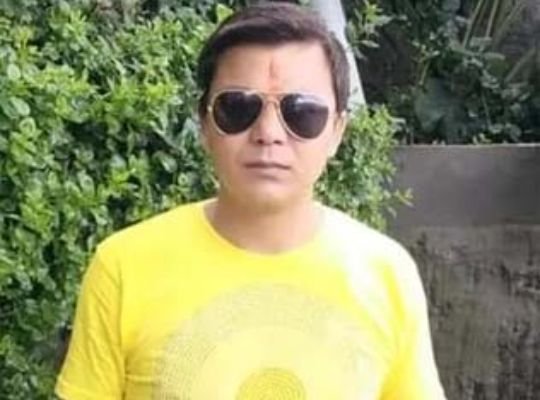